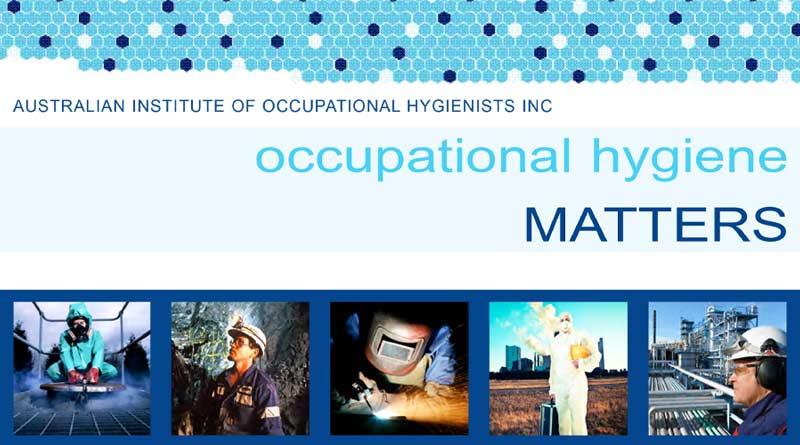 The AIOH Council has been spending much of this year reviewing its internal processes and how they relate to our AIOH rules. Several have been identified for amendment and these will be considered at a SGM on 2nd October, to which you will have received an invitation. Some of you will be aware that we are trialling the use of electronic media (for eligible voting members only, this time). This is part of the move by the AIOH to using more electronic media to not only communicate with members but also to undertake its business. We would have liked to have made it available to all but due to the complexity of the technology it was felt that we needed to confine it to only the member’s eligible to vote. We are also looking at having our first Webinar before the end of the year.

As you should know by now work of the Adhoc Membership Review Committee (MRC) is coming to a close as there was insufficient support for membership changes based on the results of survey, which many of you completed in June. I would like to thank all of the members who took the time to complete the survey and provide both the MRC and council with your opinions. You will find two reports in the the newsletter that relate to the survey: the first written by Charles Steer and the MRC on the questions relating to membership grades and voting; the second relating to some of the demographics of the AIOH membership. One area that was highlighted is that Council needs to investigate how members can better understand how they can move through membership grades so that we can get more members in the higher grades, especially Full members and COHs.

The last three months has seen the impact of the work of the AIOH Council and committees such as the Exposure Standards Committee, start to be realised. We have regular feedback from a member of Safe Work Australia staff on what projects they are working on and to see how we can help them to achieve their goals and ours. One such success is based on the work of Ian Firth and the Exposure Standards Committee in relation to the extended shift calculator. Safe Work Australia will be providing a direct link from their website to ours for people who want to know more about how to modify exposure standards for extended shifts. Ian will be talking more about this at the Conference in Melbourne. 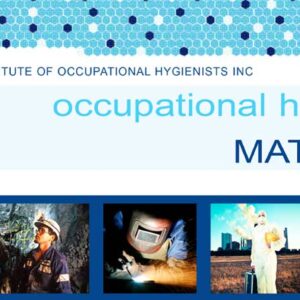