We are committed to the professional development of all of our members.

The AIOH Council Awards are prestigious awards that have a strict criteria and celebrates the enormous contribution of our members to the occupational hygiene profession and the AIOH. 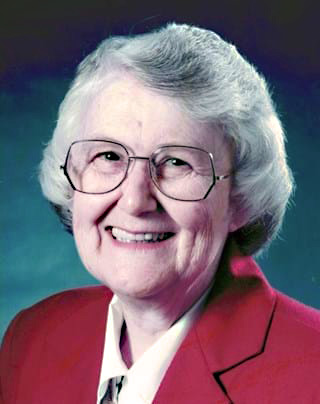 Pam de Silva was a person of great principles and strength and her willingness to challenge orthodox scientific views was renowned.  She has had an enormous influence on occupational hygiene in Australia.  A founding member of the AIOH in 1980 and held the position of President in 1982, 1986 and 1987.  In 1989 Pam become a Fellow of the AIOH (FAIOH).  Pam was a significant figure in international scientific circles and was elected the first Australian President of the International Hygiene Association (IOHA) in 1989.

The Pam de Silva Medal is an extremely prestigious award presented by the AIOH.  The AIOH encourages members to consider a worthy past or present member of the AIOH for this award.  Previous award winners have demonstrated commitment to the principles of leadership and scientific integrity in the field of occupational hygiene.

The AIOH Outstanding Service Award was established in 2014 to celebrate and recognise the considerable contribution made by a person to the long-term development of the Institute, and to the overall development and advancement of its members.

This Award is managed by the current Council on behalf of the AIOH and its members.

The level of ‘outstanding service’, must be demonstrated as having been undertaken over at least a decade or more, and at a level above and beyond the duties recognised as being associated with routine Council and or Committee activities. In addition, such actions must have induced considerable influence on the development of the profession and its members.

Overall, the nominee should be seen as being held in high regarded by the profession. He or she should have:

The AIOH Celebration of Achievement Award was established to recognise the considerable contribution made by a member to the long term development of the Institute and the practice of occupational hygiene.

This Award is managed by the current Council on behalf of the AIOH and its members.

Overall the nominee should be seen as being held in high regard by the profession, and have made significant contribution to AIOH activities. For example:

Fellow Member of the AIOH

Honorary Fellow Member of the AIOH

A person may become an Honorary Fellow by invitation from the Council in recognition of a distinguished contribution to the advancement of the profession of occupational hygiene.

Congratulations to our Honorary Fellows